It’s hard to believe that it’s been almost nine whole months since the wedding. Even harder to believe, I haven’t shared any pictures of the wedding with you. I think I was just really wedding-ed out by the end of it and needed a break from everything wedding.

Of all the decorations we made for the wedding — and we made a lot — the components for the centerpieces took the most time. And I could have spent another month working on them to arrive at perfection. I even had my wedding party hot gluing paper petals and glittering table numbers at the venue right up until the rehearsal. None of us have been able to look at a glue gun since.

We decided on paper flowers for our centerpieces because there was no room in our budget for fresh flowers. I wrote about making paper flowers and double tetrahedrons in this post last year. Because we were working with paper instead of living things, we were able to make all the components in advance. I glued all the components onto cardboard cake rounds for easy transport to the venue.

Each (round table) centerpiece was made up of:

To assemble, I placed the vase in the middle of the cake round and started gluing flowers and shapes around it. The paper decorations were glued snugly around the vase, holding it in place. I glued flowers hanging a bit over the perimeter of the cake round to cover the raw cardboard edge. To keep the dowel rod and glitter number standing nice and straight in the middle of the vase, I placed a 2″ paper circle into the vase, poked a hole in it, and stuck the dowel through the center.

Living Room Fireplace Restored: How to Remove Paint from Marble 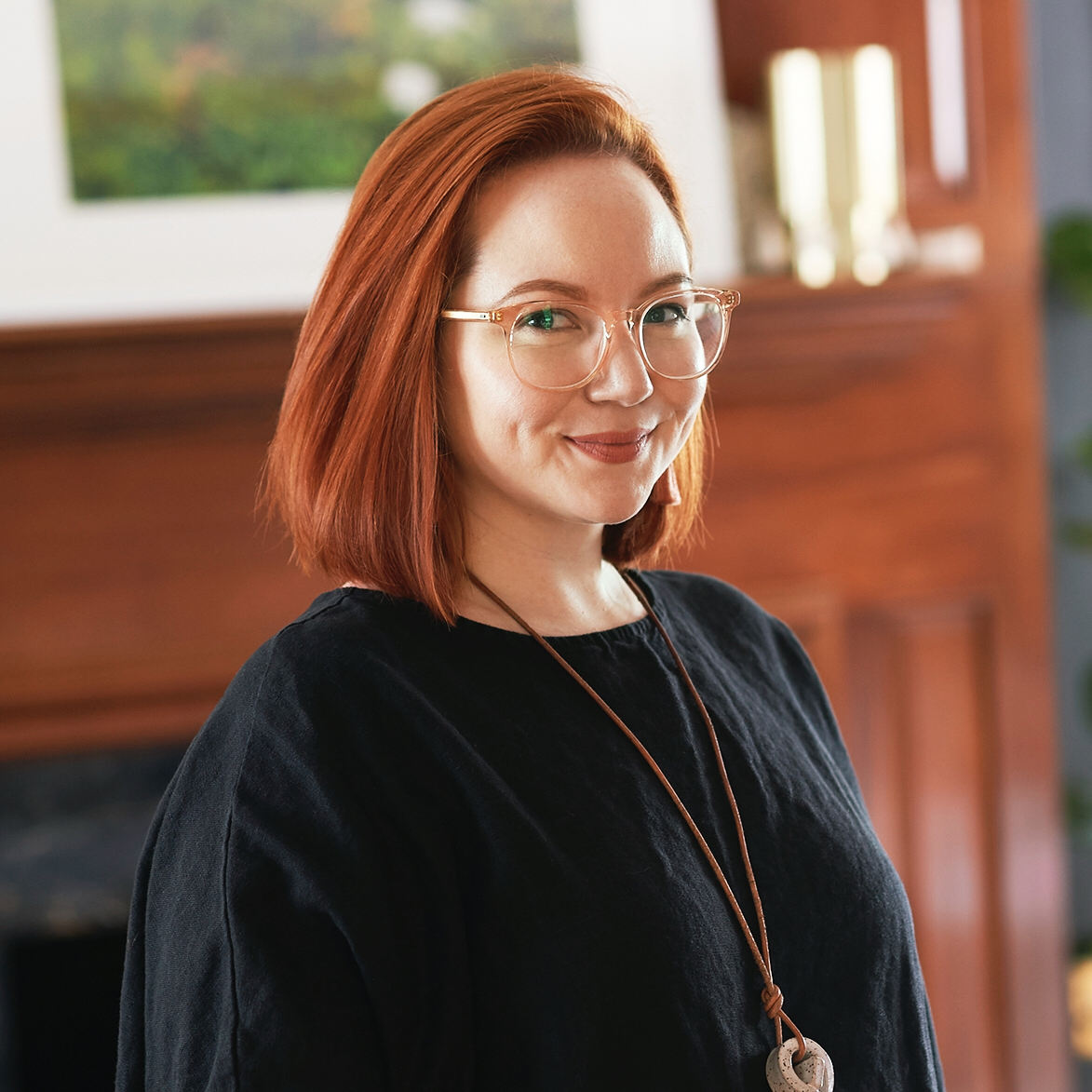 Come on in, weekend. I've been waiting for you.⁠

🏕Summer is in full swing at the cabin. It's all

DAD TIME IS BACK 🥳. After what felt like and wh

Every time someone tells me they hated their old w

✨ON THE BLOG!✨ I'm finally sharing the plan fo 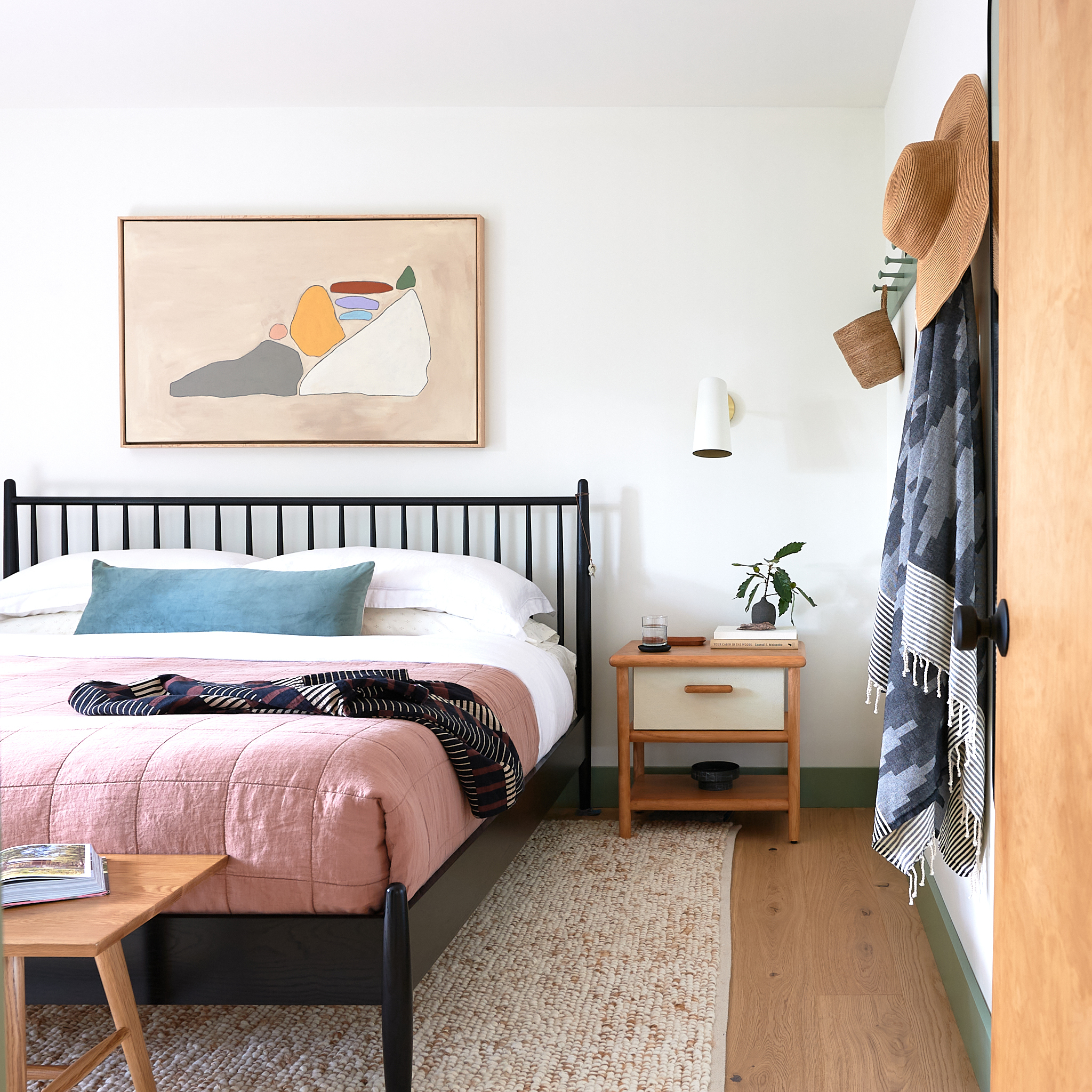 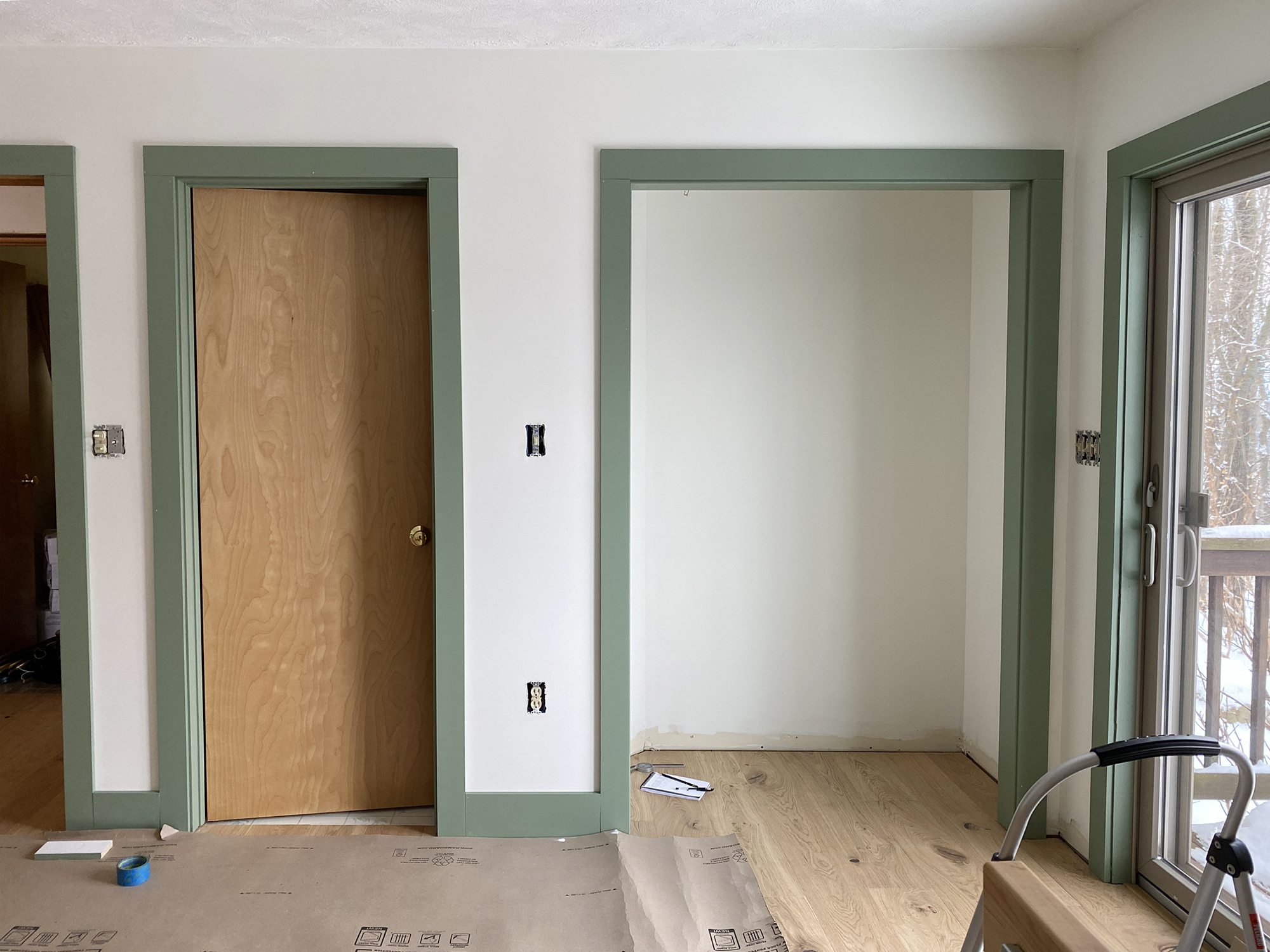 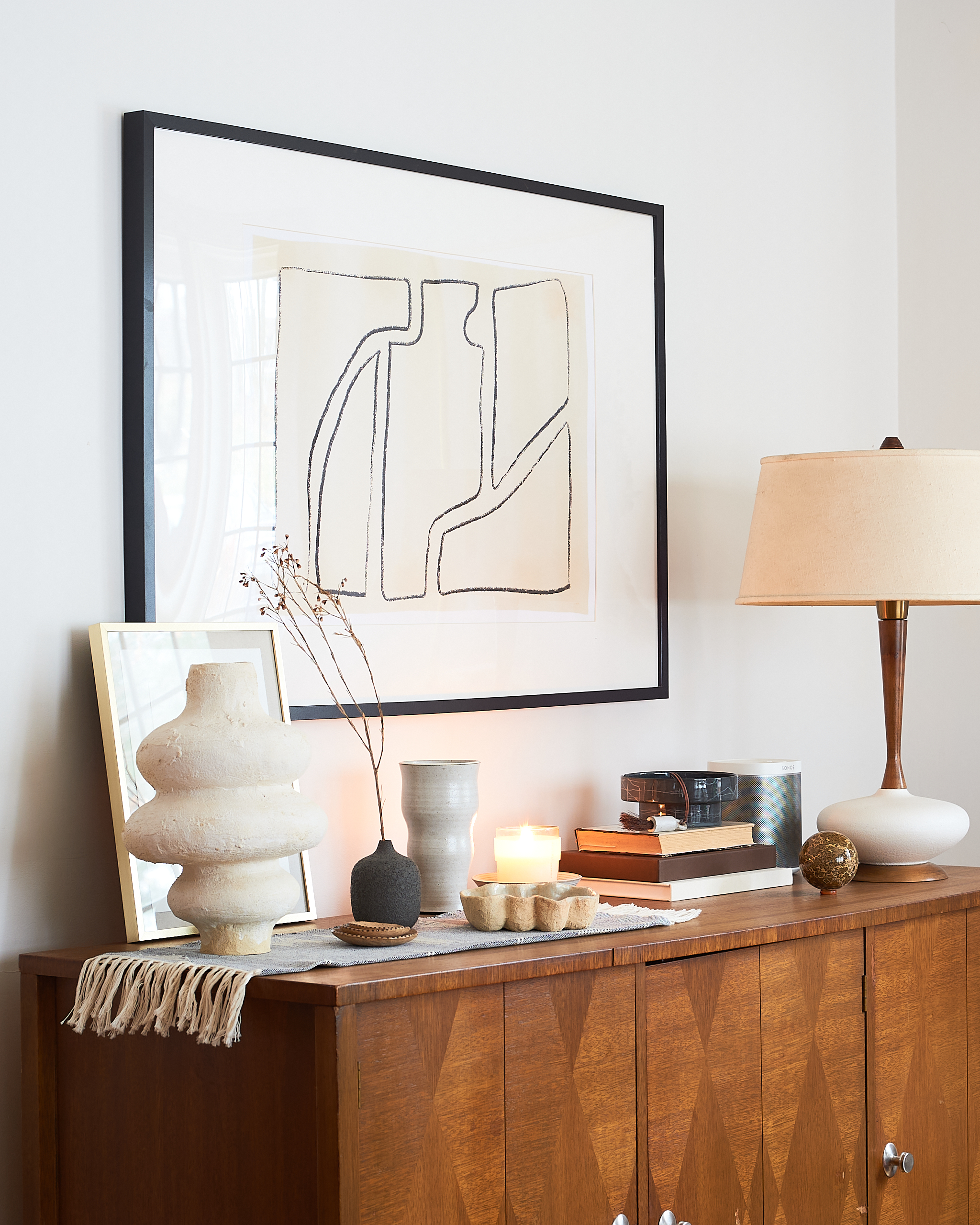 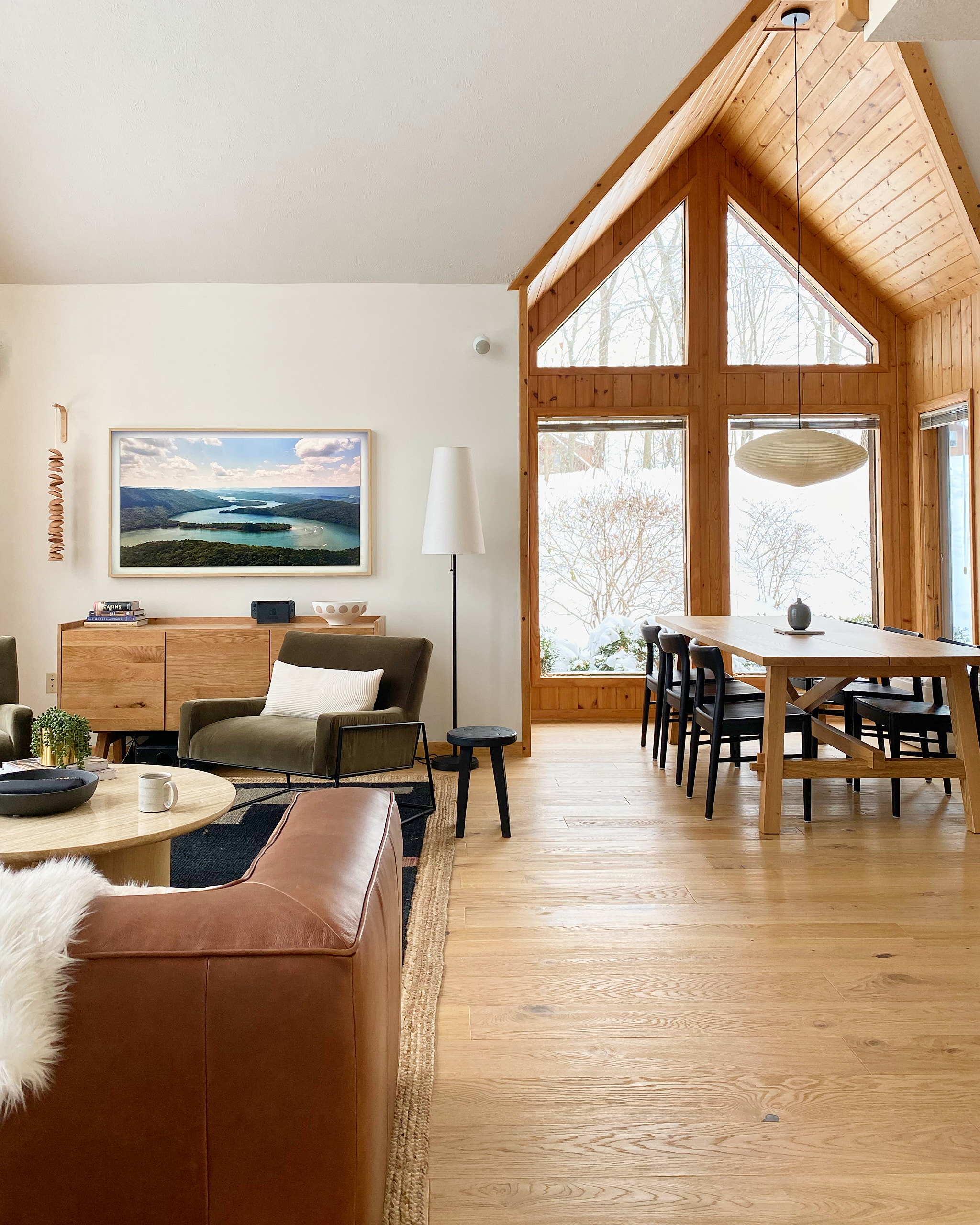 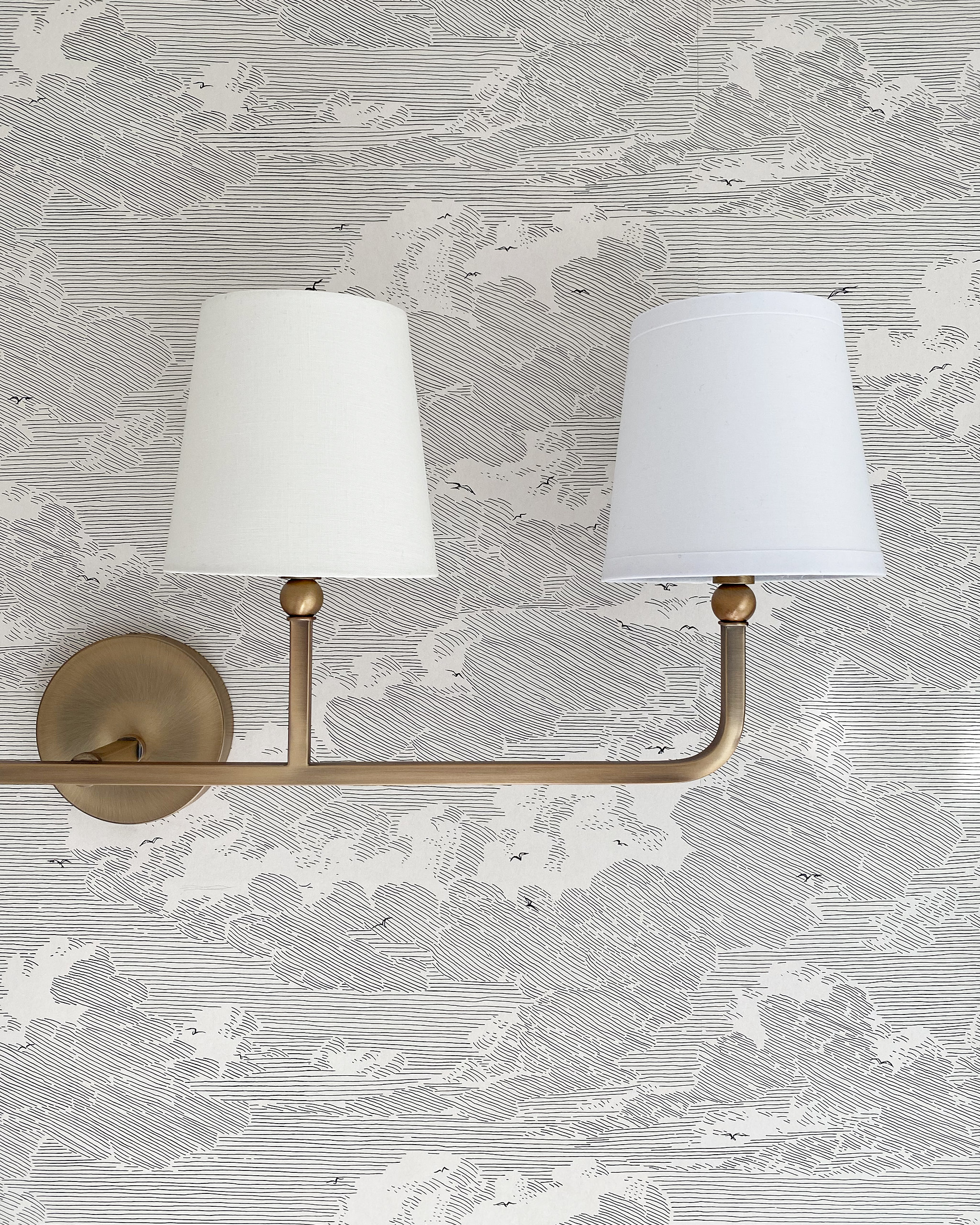 Lampshade Makeover: How to Re-Cover a Lampshade with Linen